By Aleksandar Bogatinov, SDE at HASELT

The future of silicon

Today, we live in an era of technology where each device existing on the market is better than its previous version. They have become an extension of ourselves, which helps us achieve goals faster than ever before. But how did these devices become reality, and how do they work? The answer: silicon.

This semiconductor material is abundant in the earth crest as an ore making it easy to fabricate for the market at lower cost. This is why silicon dioxide is the building layer for most of the digital devices today as well as many other traits. For instance, when you log in to Facebook or like a photo on Instagram, you give an order to your device CPU to do those things by passing current through the smallest components made up of silicon dioxide.

The birth of silicon

In 1939, engineer Russel Ohl has been investigating the photovoltaic effects and p-n junctions that lead to the development of junction transistors and solar cells using silicon. And it's not until 1954 when the first silicon transistor is fabricated by Bell Labs and marketed by Texas Instruments. After that, Silicon Valley is formed and it's not until 1971 that silicon-gate process technology is applied to CPUs. Today, we notice a rise in devices whose CPUs are responsible for making them faster than the previous ones. Remember how much time you had to wait to log in to Facebook compared to today?

Can we do this indefinitely, or is there a limit?

In 1965, Gordon Moore made an observation, later becoming a law, which stated that we can double the number of transistors that will increase performance every 18 months. But there is another problem. Every time we shrink the chips to lower lengths, we are getting closer to the 5nm limitation when we start seeing the effects of Quantum tunnelling - instead of staying in the intended logic gate, the electrons can continuously flow from one gate to the next, essentially making it impossible for the transistors to have an OFF state. Today, companies are having a hard time to produce these chips since we are getting closer to these lengths. For instance, Samsung and Apple have achieved 10nm FinFET, Intel 14nm Tri-Gate, AMD 14nm FinFET etc. And they are increasing performance by allowing the CPUs to generate more heat within the allowed boundaries of heat dissipation or converting server-grade CPUs to consumer-based ones through disabling features, using the same length CPUs for a couple of years now.

Which will be the technological advances we can take to tackle these limitations?

The simplest solution is to pass the 5nm limit where we will have to make technological advances in other approaches such as vortex laser, 3D packaging, microfluidic cooling, vacuum transistors and so much more.

Engineers at Berkley Lab Research have challenged the 5nm limit by demonstrating a 1nm gate transistor using carbon nanotubes and an engine lubricant commonly sold in auto parts shops, keeping Moore's law present for years to come. We might see future devices working with molybdenum disulfide instead of silicon

A military contract company, Raytheon, has been creating military radar chips using gallium nitride - a material with better properties than silicon. For instance, gallium nitride allowed a faster manufacturing process with better optimization of power and heat dissipation, which in turn allows greater voltages to be applied to faster electronics in terms of functionality. Unfortunately, their findings since 1999 have not been made public so we might see our future devices using a mixture of these two materials.

We may even use alternative methods to advance the duration of our devices so that the performance does not overheat them, which in term will decrease their lifespan.

For instance, we can use a crystalline material to power most of our devices. The process for producing crystalline is already ready for the market, but unfortunately, the mixture is rather toxic so we might wait for a while for the researchers to replace it with less toxic ones.

Or we can use boron nitride to lower the temperatures of the components, which in turn will provide a longer lifespan. Unfortunately, this relies much on graphene material and it might take years for this manufacturing process to be consumer-marketable.

Another solution is to use helium ions on a layered ferroelectric material which will decrease heat - which in turn, will make your electronics last longer. For instance, your mobile phone will need to recharge every month, instead every 5-10 hours. This was discovered only last year, so it will take an even longer period to bring the same to the market since it will reinvent how electronics are made.

Having that said, if you stick around, the future seems bright. Each day there are new advancements made in the process of manufacturing transistors, while on the other hand - the science of materials provides alternatives to the silicon, keeping them applicable for the consumer market. 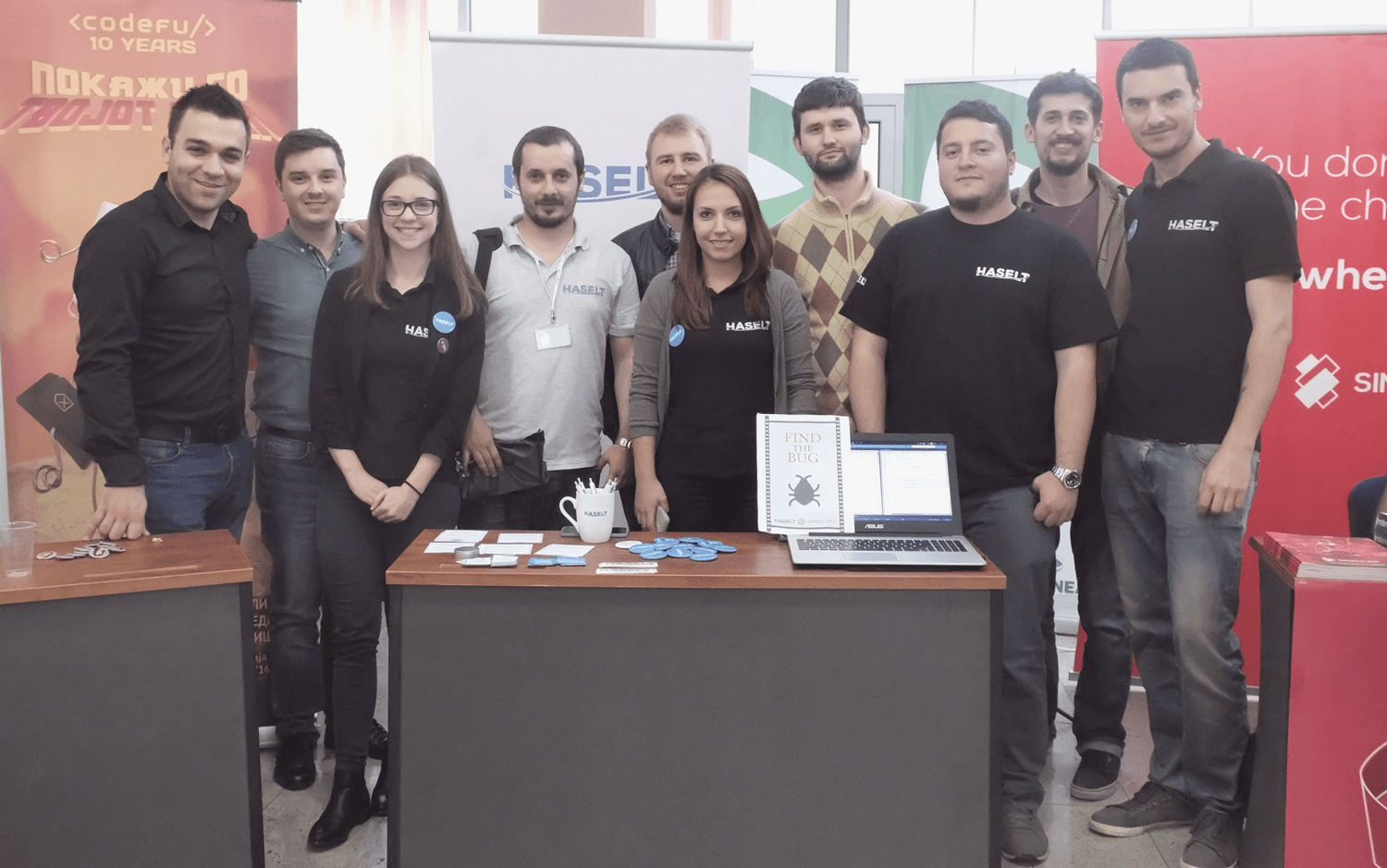 The largest and most influential community event conference in the region, CodeCamp 2016 happened again last weekend. HASELT continuously is supporting…