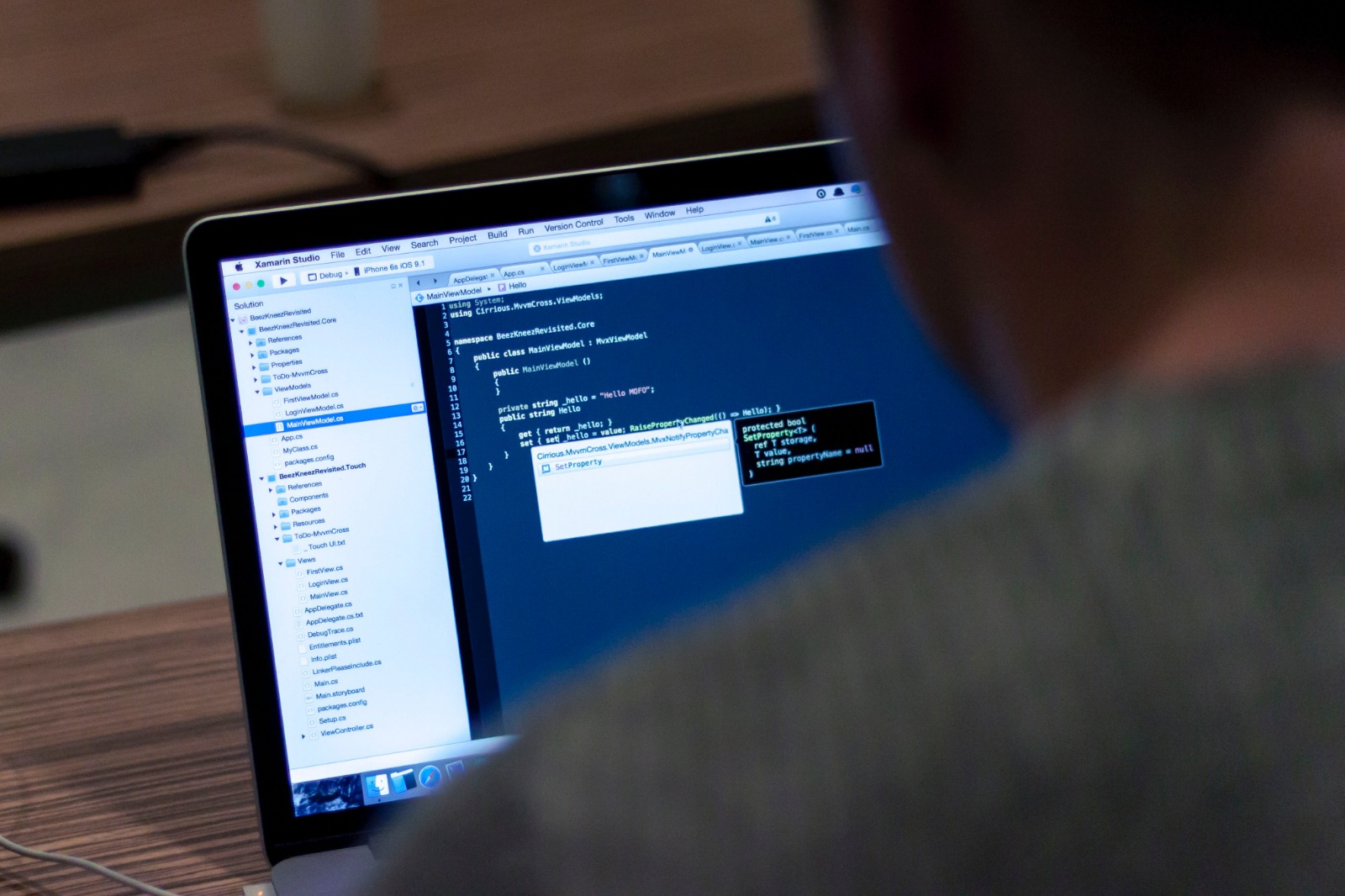 In a design review meeting, a colleague asked:

Why do we sometimes directly manipulate dependent objects fields, and other times we put the manipulation logic behind methods in those objects? What are the pros/cons in both of the approaches?

This was a great question because it opened a productive discussion. Checking the code smells taxonomy, and analyzing the code under review deeper, we identified it belongs to the feature envy code smells category. And this is how we refactored it.

What is feature envy code? Feature envy is a code smell describing when an object accesses fields of another object to execute some operation, instead of just telling the object what to do.

Let's analyze the following code segment, and try to refactor it. For better context, it addresses the requirement: *An active user can pay a pending order. For reporting purposes, the order tracks when and who paid it.

Here you can see the original code segment greatly simplified, so it's easier to follow.

The core problem with this code is that it breaks encapsulation. The command handler depends too much on the order internals and forms tight coupling. The order leaked its domain logic to the command handler, thus it became anemic data-object.

Besides breaking encapsulation, it also makes the paying order functionality hard to unit test. The command handler depends on the database via the session object, and to the logged in user provider. Writing a unit test for this, means we need to write mocks for both services. If we refactor it, fixing the encapsulation, we'll see that writing unit tests will be an easier task to do. Besides, why create mocks until deemed necessary?

Ultimately, the command handler should only coordinate the workflow, and the order object should only deal with the domain logic. They should not mix responsibilities between themselves. But this is not the case we have here.

Our question is, can the command handler tell the order what to do, encapsulating the logic, instead of asking it for too many details? Let's find out.

Let's introduce canOrderByPaid boolean variable which will hold the result of the precondition for paying an order.

Step 2 - Encapsulate the precondition in the Order

Now it makes sense to encapsulate the precondition for paying an order, in the order object itself.

With this change, we eliminated coupling from the command handler to the fields of order and user classes (e.g. order.Status, user.Status). Imagine in more complex cases, how much direct coupling will be reduced only by following good encapsulation.

This is how the final refactored code looks like. Compare it to the original one in the beginning of this session. What key difference can you identify?

And the Order class, encapsulating the domain logic:

You can see we moved the domain logic out of the command handler, and we put it to the Order entity, where it belongs.

The benefits we achieved from this refactoring session are:

Rule of thumb: Where ever you see a method uses fields of another class extensively to perform some action, consider moving the action's logic into that class itself.

The largest and most influential community event conference in the region, CodeCamp 2016 happened again last weekend. HASELT continuously is supporting…