HASELT has been recognized as one of the gender responsible companies in Macedonia for 2016. At the Economic Forum: Gender equal pay for higher economic growth organized by Finance Think, Economic research and policy Institute, we were awarded this prestigious recognition. This recognition was given after extensive research that defines and shows the wage differentials among male and female participants in the labor market. Even though the difference has been on the decline, women still have lower earnings than men.

At the economic forum in Skopje were discussed concrete solutions to reduce the gender pay gap in Macedonia, with equal pay for men and women and overcoming the division of male and female professions. Also, the Manual for fair wage calculation, the web platform edplako.mk and the other companies with gender equal salaries in Macedonia, including HASELT, have been promoted.

We hope that the awareness regarding this problem will rise between the companies and individual professionals in order for things to change and that is possible only if we all take actions. 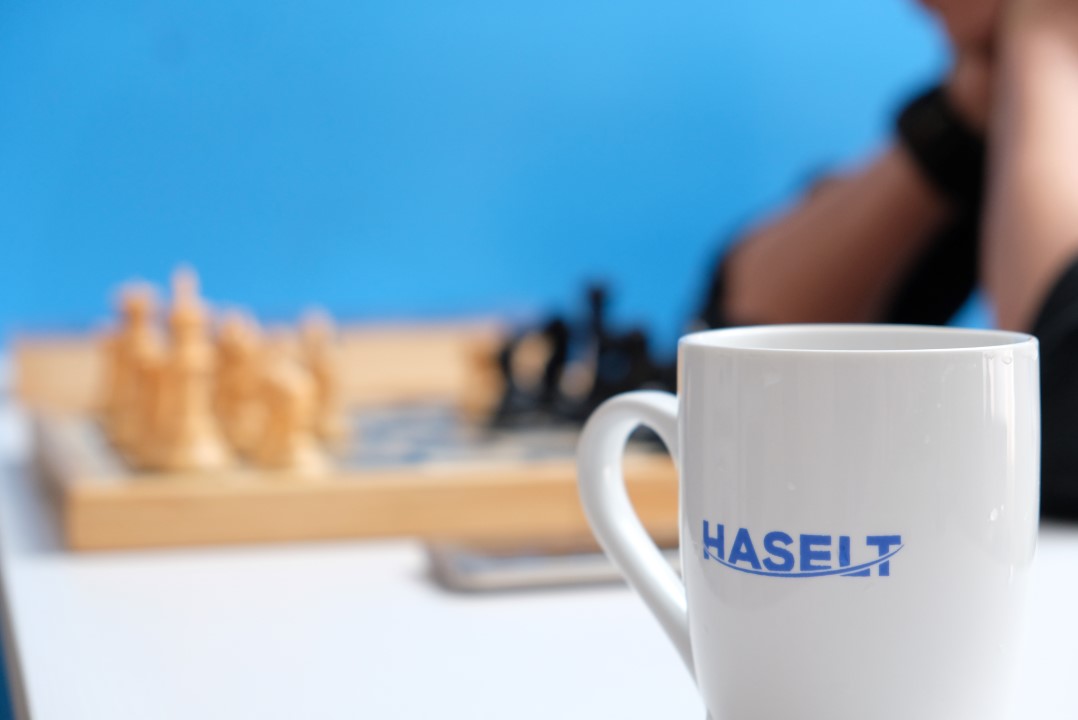 During the past month and a half, our working atmosphere turned into an even more extraordinary one: you could see our colleagues concentrated faces while… 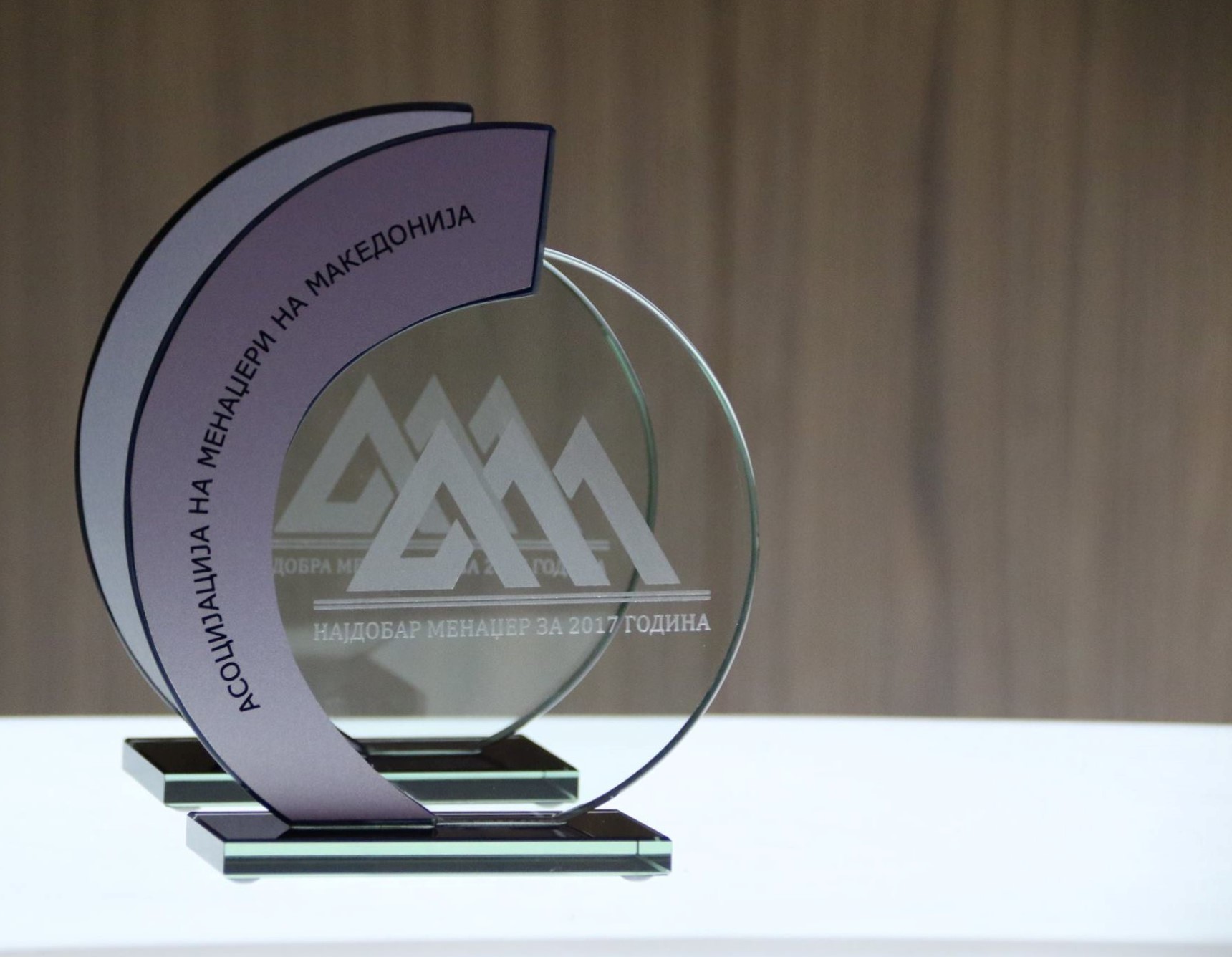 This year, the Associations of Managers of Macedonia (AMM) organized the prestigious "Best Manager of the Year" Awards for the first time. The Association…