HASELT @ iFail - Conference for the failures of successful people 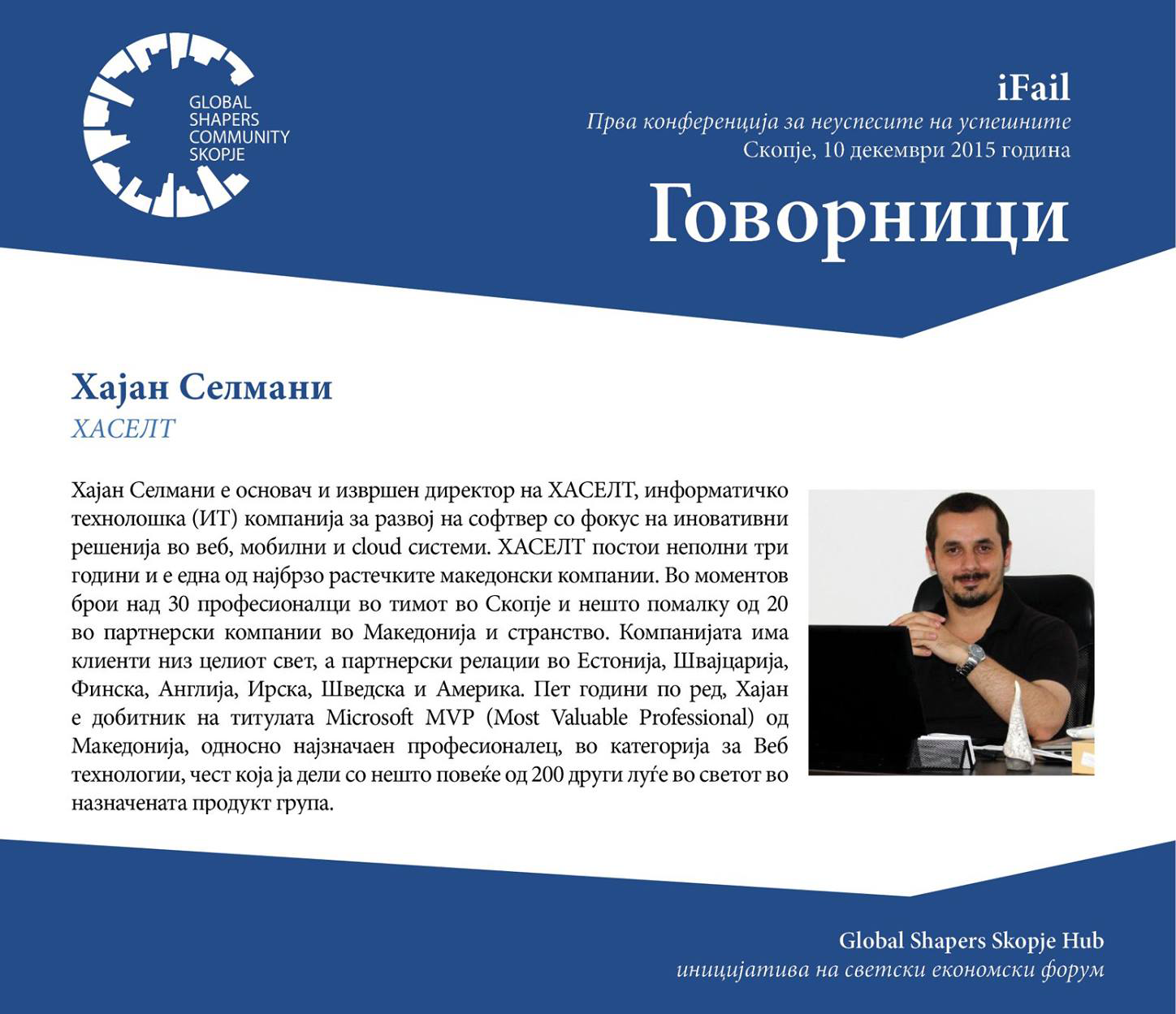 On 10th of December for the first time in Macedonia was held iFail, conference where successful people could share their failures or mistakes. The event was organized by Global Shapers Skopje Hub - initiative of the World Economic Forum.In a society where failure is a taboo, associated with shame and fear, Global Shapers Skopje Hub wanted to present to the young people a realistic picture of success, where mistakes are part of the process of learning and failure is an inevitable part of everyone's career. The goal is to encourage them to follow their dreams and to engage in new challenges without fear to risk sometimes.

"Fail is just a step to the path to success." - Hajan Selmani

Hajan Selmani (founder and CEO of HASELT) was one of the presenters who shared his iFail story in a time when he was a young student. The other participants were Kosta Petrov (founder and CEO of P World), Mirjana Markovska (co-founder and management partner at law office Markovska & Andreeveski) and Blagica Petreski (Executive Director of Finance Think). The idea for the event originates from Mexico City in 2012 where five entrepreneurs were saturated to hear about their successes and decided to share their mistakes. Today, events like iFail are held every month in more than 100 cities. 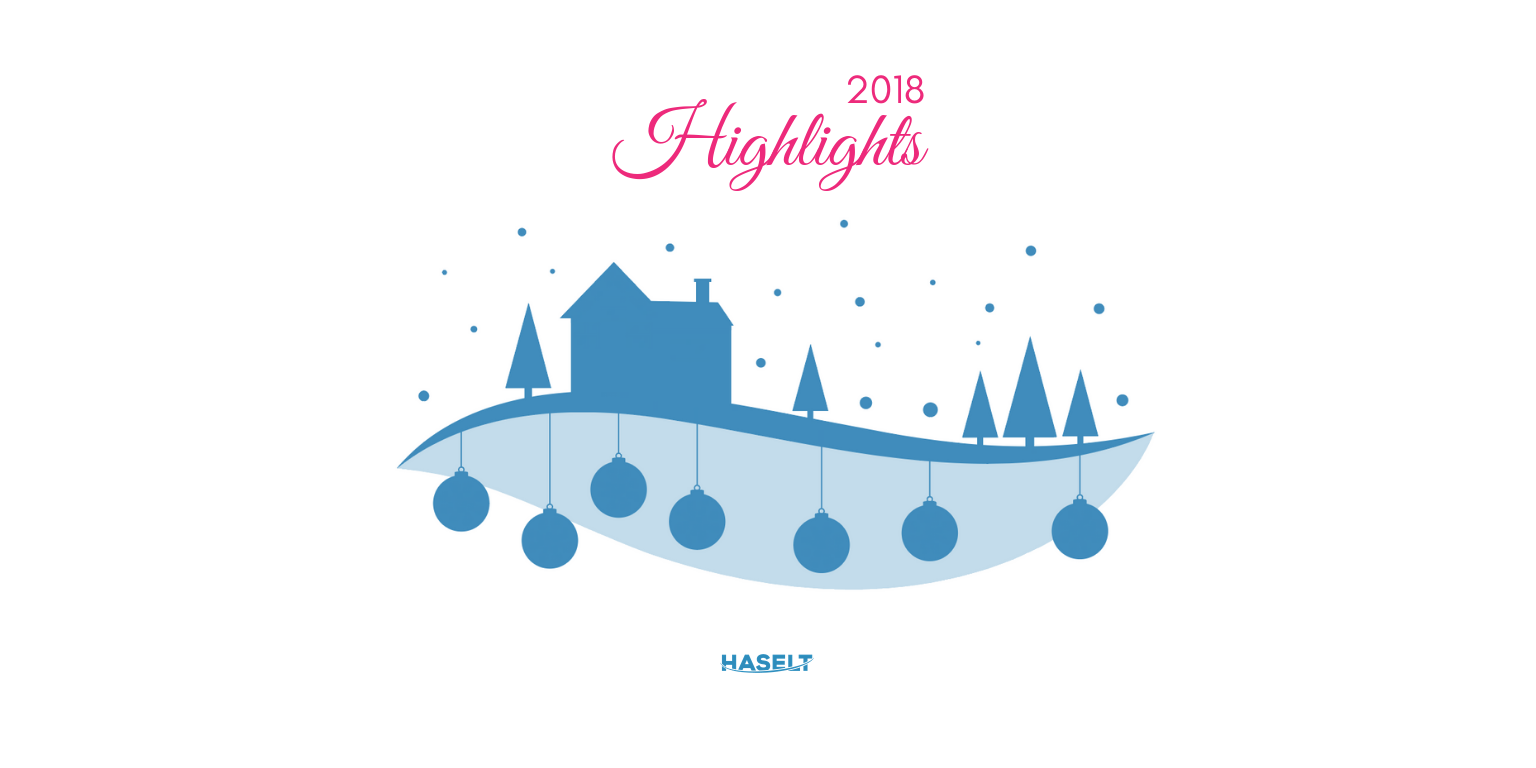 Among the miles of lines of code written throughout the year, 2018 was a year filled with meeting brilliant new people, attending & organizing productive… 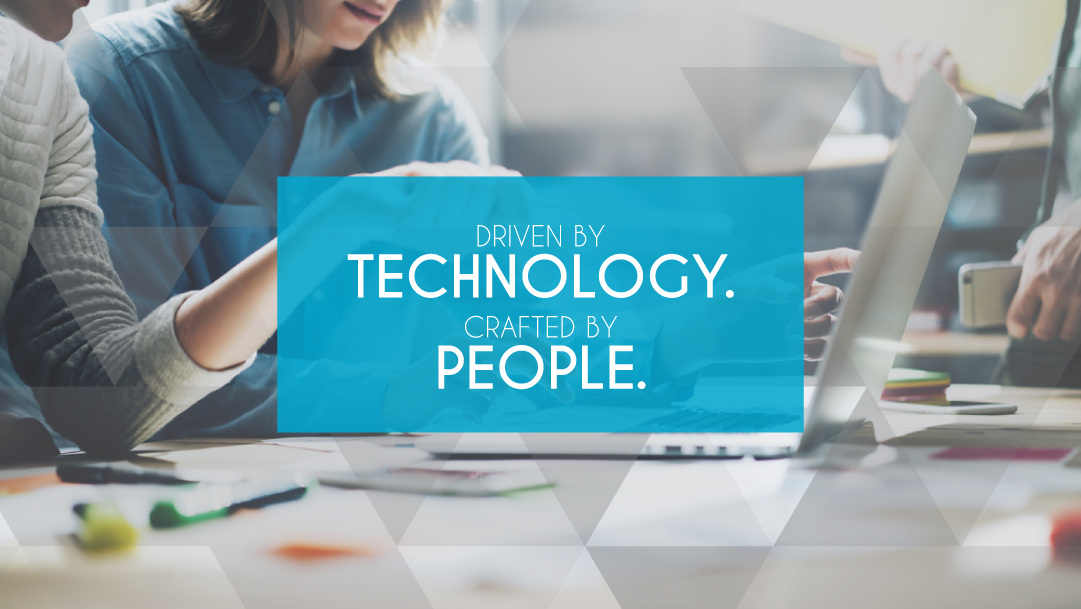 2016 was a year of many things - changes, challenges, and opportunities. We recall HASELT’s key moments of 2016 and looking forward to new beginnings in…