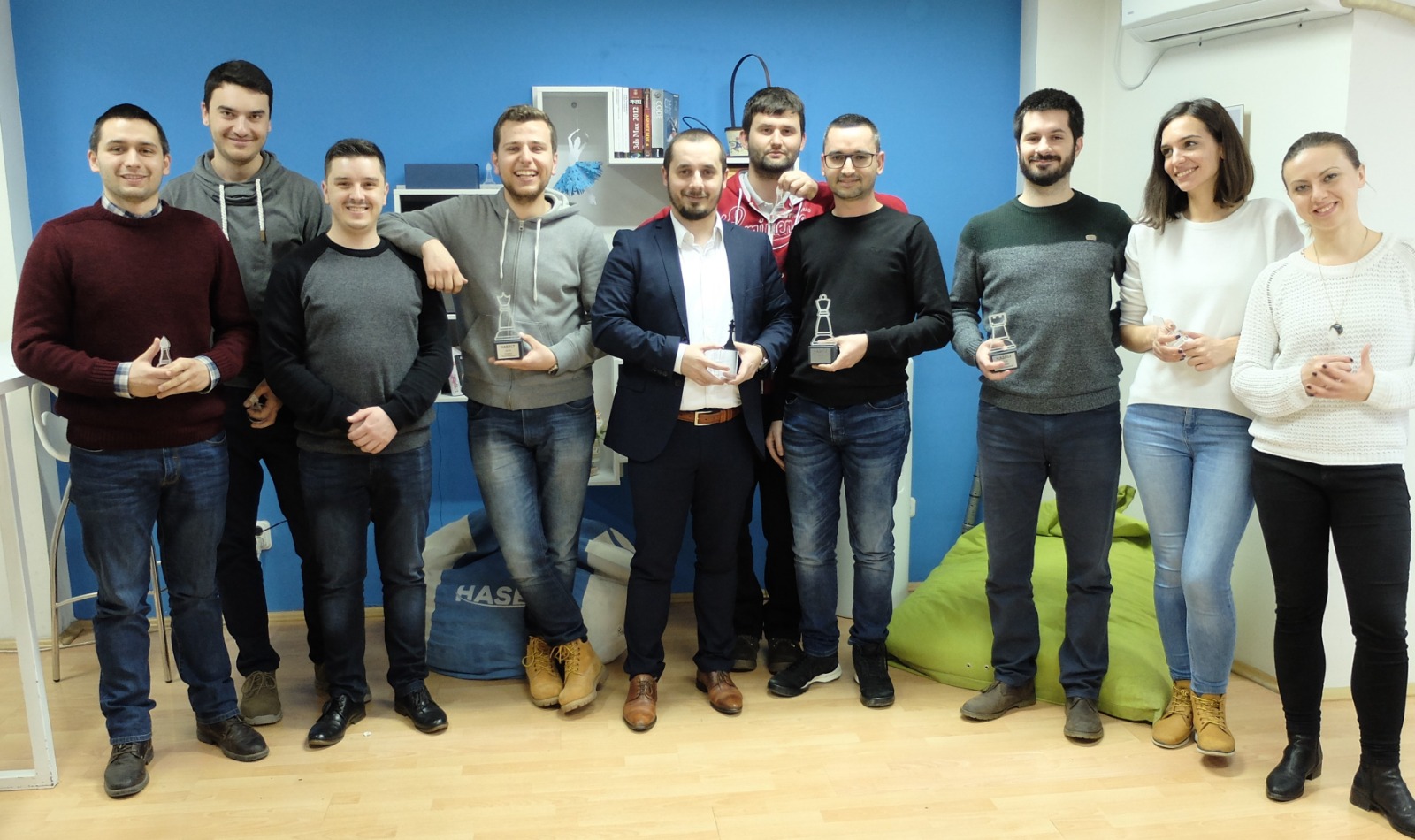 Having so much fun and pleasure while playing chess (and backgammon) last year, we decided to follow up on the expectations, and yet again - organize the 2018 HASELT Chess Tournament. We slightly changed the organization of the whole Tournament in order to improve and optimize the games played in-between and after working hours, but this didn’t affect the fun we had while playing. Everyone included highly enjoyed the games, which turned out to be quite beneficial in several aspects.

First things first: What is chess? As defined by dictionary.com, chess is: “A game played on a chessboard by two people who maneuver sixteen pieces each according to rules governing movement of the six kinds of pieces (pawn, rook, knight, bishop, queen, king), the object being to bring the opponent's king into checkmate.” In order to share the more authentic side to this Tournament, we prepared a brief interview with the organizers:

Q: Why did we organize the chess tournament?

A: There are more than ten people in the Skopje office who know how to play good chess. These are considered active players willing to present their skills and way of strategic thinking, so organizing the 2018 Chess Tournament seemed inevitable.

Q: Do we tend to make it traditional?

A: This is the second year as HASELT is organizing the tournament. We do hope that more people will start actively playing the game, which would let us make a tradition out of it.

Q: How does playing a game of chess help our team (team-building wise, working wise, etc.)?

A: Having our team constantly grow, sometimes makes it difficult to create and maintain better relations with the guys in the office as a result of the large working environment and the need to team up.

So, we came up with the idea to organize this Tournament as a means to gather more people in the same place, working towards another common interest (apart from writing great lines of code 😉, that is). This team-activity helps create better bonds with the colleagues while working on our strategic thinking and time organization - at the end of the day, these skills help us become even better at what we do - creating unique software solutions!

Q: Can you share more details on the games played?

A: Sure, take a look at these facts & figures:

Q: Did anything unusual happen while playing?

A: Our developer Dragan, and Jane the designer played a game in Round 1 which lasted for about 2h! So tense! All of the guys participating in the tournament put so much effort to improve their moves, however, not everyone won. These are the winners of the 2018 HASELT Chess Tournament:

And the Grand Master award went to: Hajan Selmani (once again!).

Speaking of grandmaster titles, did you know that a computer called DeepThought became the first computer to beat an international grandmaster in 1988, but was easily defeated in both games of a two-game match with Garry Kasparov in 1989? Having had so much fun, chess reminded us that not only “when we see a good move, we wait and look for a better one”, but also that “the pawns are the soul of the chess” - meaning, not that we only tend to make smart moves in real life and work-related scenarios, but that each of us (at HASELT) is equally important when working in a team, making sure we meet and overcome our clients’ expectations.

Follow this link to more pictures of the whole event! 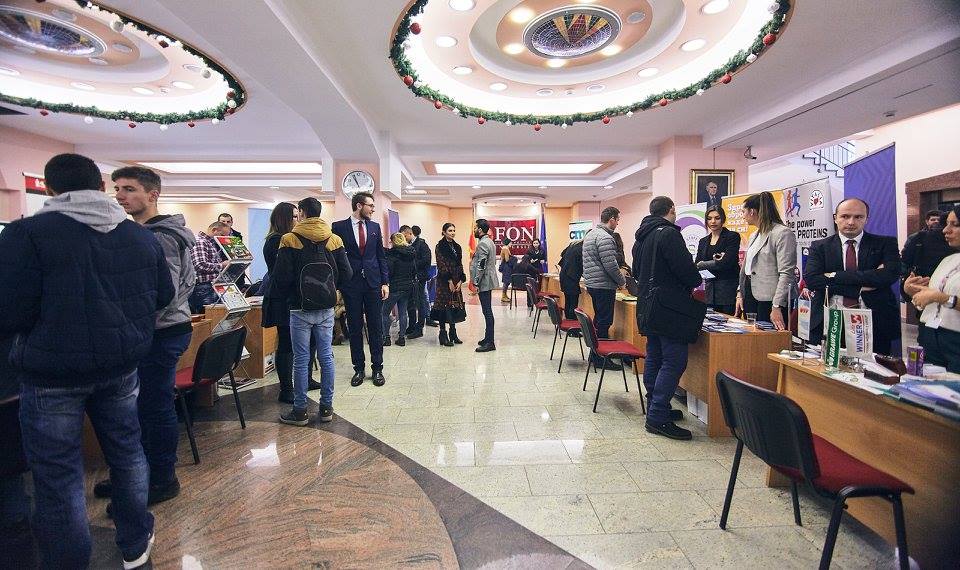